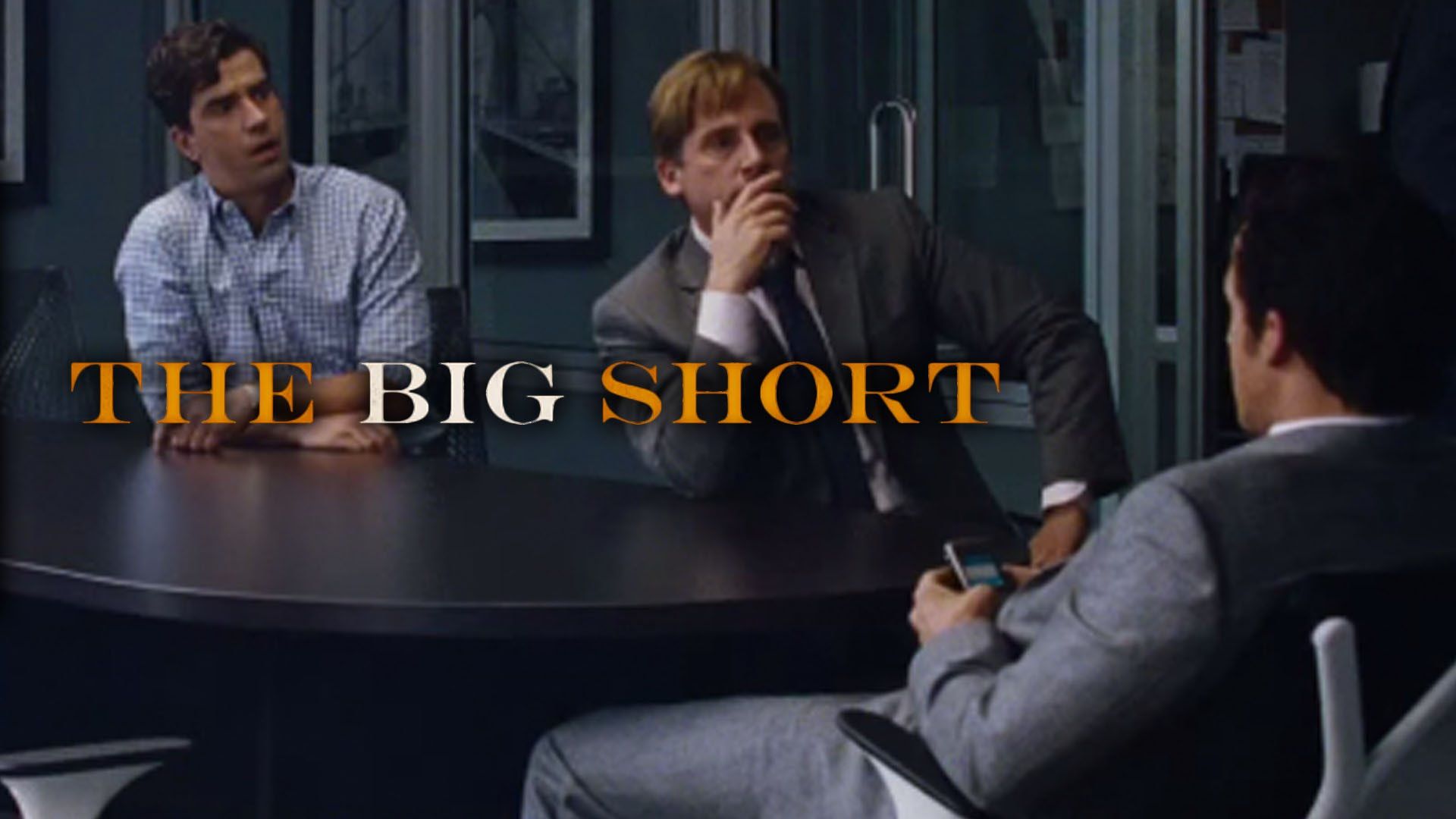 The Big Short: Inside the Doomsday Machine

Michael Lewis’ book, The Big Short, depicts the culture inside the world’s financial markets in the years leading up to the market crash of 2008 and the Great Recession that followed.


I cannot imagine a more vivid example of the final years of a seven-year cycle, where greed overrides all common sense and normal citizens end up as both perpetrators and victims. Even to this day, no one is taking responsibility for the destruction caused by the 2008 fiscal meltdown.

To be honest, little has changed about our system of finance, and, as a result, it is very likely this tragedy will repeat itself in a future generation (or perhaps even sooner). The book is an interesting read for someone familiar with the world of finance, but may be cumbersome for readers of the general public.

The newly-released movie adaption of The Big Short, directed by Adam McKay, captures Michael Lewis’ story extremely well. McKay expertly takes on the task of making the world of finance interesting for audiences on the big screen. Of course, Hollywood does not miss a chance to share foul language and bare skin in their storytelling, making the “R” rating something one should consider before deciding to see this movie. If you have read “Know the Time Change Your World” and your moral compass allows you, go see this movie. Otherwise, wade through the book.

My point is this: the story Michael Lewis relates to us inThe Big Short clearly helps my readers understand the consequences of failure to rest in year seven. It also shows how truth is revealed when the Divine Light of Day One shines on the situation.

Anyone who claims there is no way to prevent the events of 2008 from recurring needs to consider this simple Biblical instruction: “At the end of every seven years you must cancel debts.” Deuteronomy 15:1

Our culture will not readily adopt this simple idea. Nevertheless, those who understand the Seven and Fifty-Year biblical cycles are equipped with the knowledge to protect themselves and to be a blessing to others in times of financial turmoil.