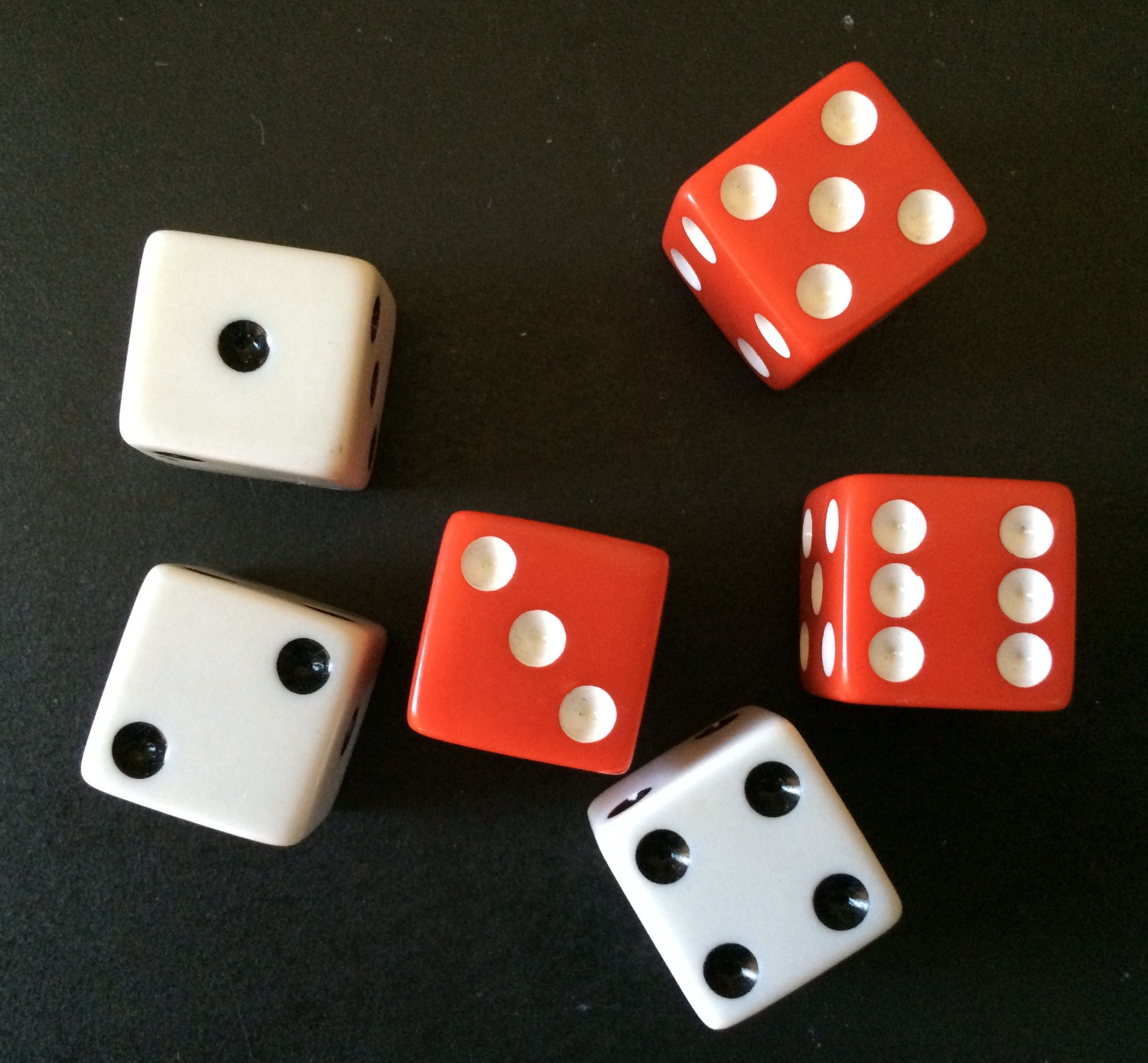 Random or Five sets of Seven?

As we go through life, events appear random, yet somehow we sense there is an order and that things don’t quite seem completely random. Coincidences pop up from time to time which make us shake our heads and acknowledge that there must be a higher order.


What if there are rhythms in the earth that simply exist? What if ages ago, in the days long before the hustle of modern life, some wise men saw and understood these rhythms? What if they put those ideas in to a book, which to this day is the world’s best seller?

Could it be that the only reason we experience the world’s events as random is because we have ignored much of what these ancient wise men had to say about human interaction and time? The Bible lays out five sets of seven segmented time frames. One of those blocks of time gathered into seven days is our modern week, universally accepted and embraced by all modern cultures.

The week is an orphaned wonder child in that it takes its place with day, year, and month having no celestial time setter as do the others. Day has its rotation of the earth giving us sun set and sun rise. The year has the earth’s rotation around the sun giving us four seasons. The modern month has a loose connection to the lunar month which also cycles through its four phases and returns to the wholly covered moon phase we call new moon approximately every 30 days. That leaves Week which consistently shows up on our modern calendars, but week has no sign in the sky. Why a seven day week? Where did this idea come from, why is it universally accepted?

If it came from the writings of the ancient wise men who put together the bible, and it appears it does, then could it be that there is merit for the four other blocks time separated into seven segments of which these same men wrote? For they also wrote of seven weeks, seven months, seven years and seven sets of seven years.

Modern life does not use time in this manner, concerning our years, we simply count up, as if climbing an ever higher staircase. Is it any wonder that periodically we fall hard? Could it be that the ancients where showing us how to create more stable relationships with each other and a more stable economic system?

Here are some thoughts on the other sets of seven. The count of seven weeks that starts in the spring week of Passover is clearly showing us a connection between the ending of slavery in Egypt and the giving of the ten commandments at Shavuot or what we in the west call Pentecost. The connection is clearly an attempt to enlighten to us that in order to be a free people we will have to follow rules of behavior which will allow a just and equitable society to develop.

Interestingly there is no instruction to carry on this count beyond the 50 days prescribed. However if one were to do a little math, a thought-provoking idea develops. Since Passover begins on the 15th of the first month and the count to Pentecost starts very soon thereafter. (There is debate about which day is “the day after the Sabbath”. Is it speaking of Passover, itself or is it speaking of the weekly Sabbath? Both camps have their adherents)

Here is the math I find interesting: 15 days + (50 days X 7) = 365 that number is of course the number of days in a solar year. Now because the Hebrew calendar is Lunar it is generally only 12 months of 29 or 30 days but every couple of years the annual cycle is extended to 13 months, so as to stay on the seasonal cycle of the sun. The point is that if you were to count 50 days, 7 times each year beginning somewhere during the week of Passover you would never get to more than seven complete 50 day segments before a new year started. in other words this extened counting would also create a new reset every year as the winter yields to spring.

The seven months in which the appointed times are spelled out is dealt with thoroughly in the Third Appendix in my book clearly, they have rhyme with the seven days of the creation story. The seven years also seem to clearly have a Rhyme with the Seven day creation story. In that the edicts for the seventh year seem very restful and Sabbath like, restrictions on plowing and normal agriculture practice, setting slaves free and forgiving debt. These seem very peaceful, quiet and relaxing.

The Seven sets of Seven years leading to a 50 year Jubilee also has an economic reset which surely has remarkable effect for joy and happiness. That being the return of family land to original heirs. I am not sure how modern economic systems could ever replicate such a thing but one can image that it was a much anticipated event every 50 years.

Are these five blocks of time, each with a component of 7 are all running simultaneously, as the ancient writers seem to be implying? If so then it is likely that even if events are happening in the pattern of the creation story, to the untrained eye they appear random.

This is an invitation to join me in a spiritual journey as we attempt to untangle the randomness. In my Book and on this website I propose dates, but frankly if my dates are wrong then so be it, I simply want to know: When does the seventh year end and the first year start? When does the Jubilee year start and end? If we can find these dates and begin to adapt the directions given concerning their proper use to our modern era, we can build a new sustainable economic world, and from there we can all become the blessing to which we where called.