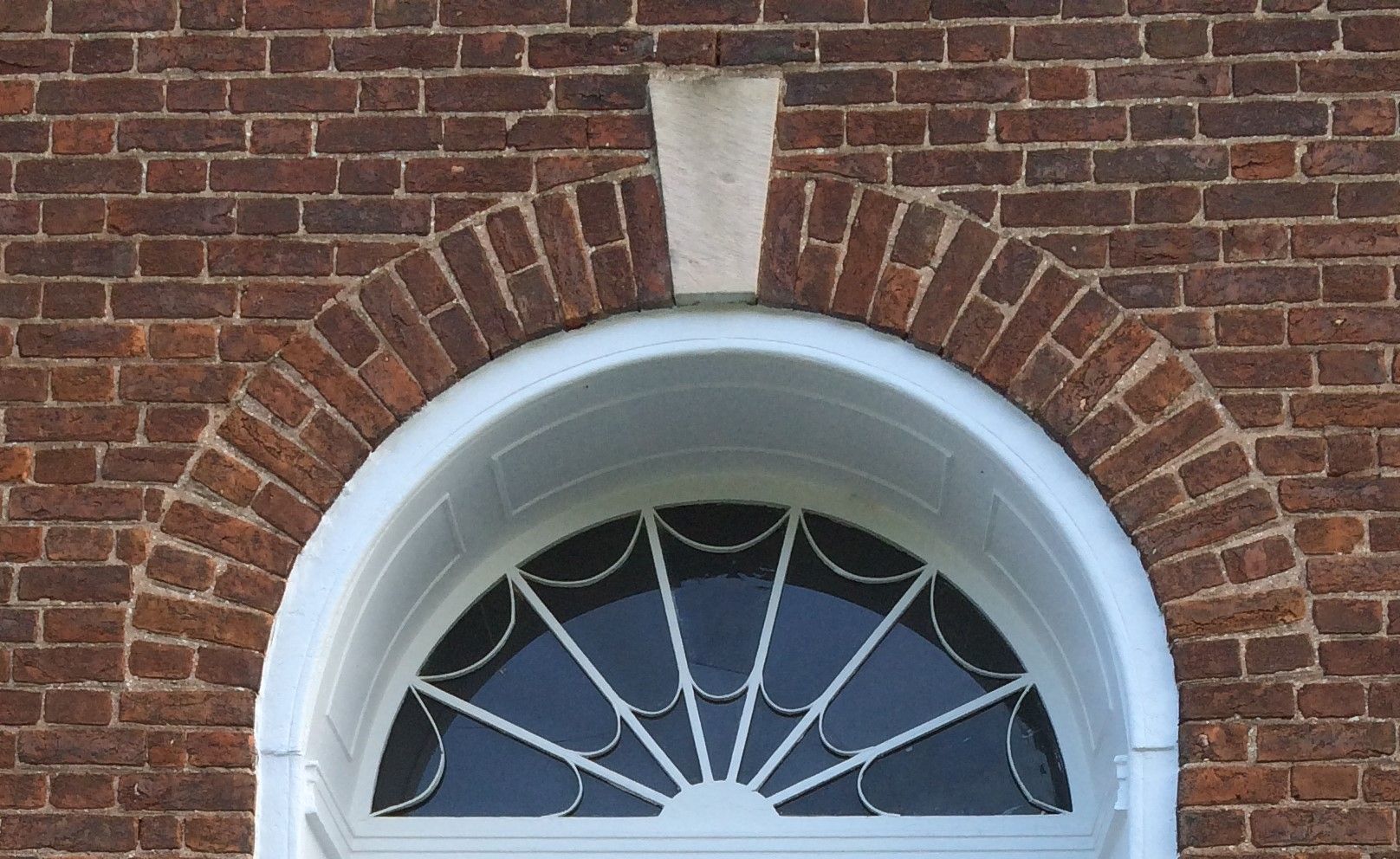 Just as a keystone at the top of a masonry arch is the stabilizing piece, so also a seven year understanding can stabilize your economic circumstances.


Thousands of years ago, an agrarian, nomadic society of people living in the Fertile Crescent chose to arrange the days in sets of seven for the purpose of keeping-time. It is from this group of people we have received the concept of our modern week. The Biblical record transmits these ideas to modern times, but archaeological record shows the seven-day week crossed many societal boundaries and norms.

What is less widely understood is that these same ancient people from the Fertile Crescent also established sets of seven years. They saw this systems of time-keeping as significant for economic stability. If the seven-year arrangement was not properly observed, the ancients believed bad things would happen just after harvest in the seventh year.

Knowing this, the events of autumn, 2001 and 2008 should give us some pause. We are now approaching the fourteenth year since 9/11 and the seventh year since the start of the Great Recession. If the temptation is to discount the timing of these two events as coincidences, consider the 22% stock market crash of October 19, 1987, 28 years ago.

As surely as the seven day week exists, so also does the seven year cycle. After almost a quarter century of research, study, and experiment, I am compelled to publicly state that cycles of seven years exist. Each set of seven, with its own unique economic genetics, has an effect on our lives, many times frustrating our best-laid plans. The only way to find stability in our modern, high-velocity culture is to develop insight on a higher plane. In order to comprehend what is happening around us, an understanding of this larger pattern of seven is crucial.

The ancient scribes had some insight. We would be wise to ponder their worldview. Hopefully, the fall of 2015 will pass uneventfully. Regardless, here are some tips for the next seven years:

Making this a foremost priority in your plan for your economic future tempers all the other decisions made in the early and middle years of the next seven. If it is already clear to you that there is no way to be completely out of debt by the end of summer 2022, then simply plan to be as “risk off” as possible. In other words, the higher your equity-to-debt ratio is by the end of summer 2022, the better.

Look carefully (but aggressively) for opportunities to take risk in 2016 and 2017. Borrow and invest wisely based on your skills and gifting. Find things that uniquely use your talents for providing services to others. But remember: plan for maximum equity to debt ratio by the end of summer 2022. Again, looking at a seven-year calendar, 1981 and 1982 would have been excellent years to take risks in the marketplace, so long as one was unlevered by the fall of 1987. The same pattern holds true for the 7 years that ended in 2001 and 2008. Taking risks early in the seven-year count would have been fine so long as the risk was off by the end of summer in year seven.

No matter how good 2018 is, don’t become over-confident.

Year three is often a very happy time, but don’t lose your head or become too certain of your success. Odds are, there are still a few bumps ahead. Remain circumspect and keep working. Consider some additional generosity, especially if things are going better than you expected.

Expect a teachable moment in 2019 and learn from it.

I have experienced this nuance often enough to assure: It will happen. The fourth year of the cycle has an educational component that often seems to be troublesome. But, if one maintains a stiff upper lip and continues to steadfastly work through the lean time, understanding and wisdom follow.

The understanding and wisdom you acquired in the previous year will be needed to handle the new life of 2020. Great opportunity is often in the same arena as great danger, and never is this more the case than in year five. Carelessness can have severe consequences. Lack of knowledge can be fatal.

Be humble and begin to decrease risk in 2021.

If all is well in year six, the temptation will be to plan for even bigger things in the future. Don’t do it. Now is the time to begin to pull back, shed risk, and focus on increasing the equity-to-debt ratio of your assets. Look for opportunities to be philanthropic with some of the resources you gather as you prepare for the end of year seven.

The summer of 2022 has been our focus. No matter how much work appeals in Year seven, do not enlarge gains of previous years. Let it go; take a trip; hang out by the lake; take a hike; or fly a kite! Take a class; reinvent yourself; tinker with some new idea; and most of all, be generous.

Note: The biblical year ends each autumn see Deuteronomy 31:10. The years listed above end in the autumn of the year stated and start the previous autumn.

Barry Miller is the author of the book: Know the Time, Change your World: The Reappearance of the Seven and Fifty Year Biblical Cycles (Creation House Publishing). At risk as a small businessman, he has been researching the seven and fifty- year biblical cycles since 1991. The book’s official release date is September 29, 2015, but advanced copies may be requested.  Barry is available for lectures and training workshops. Learn more at 7and50rhymes.com